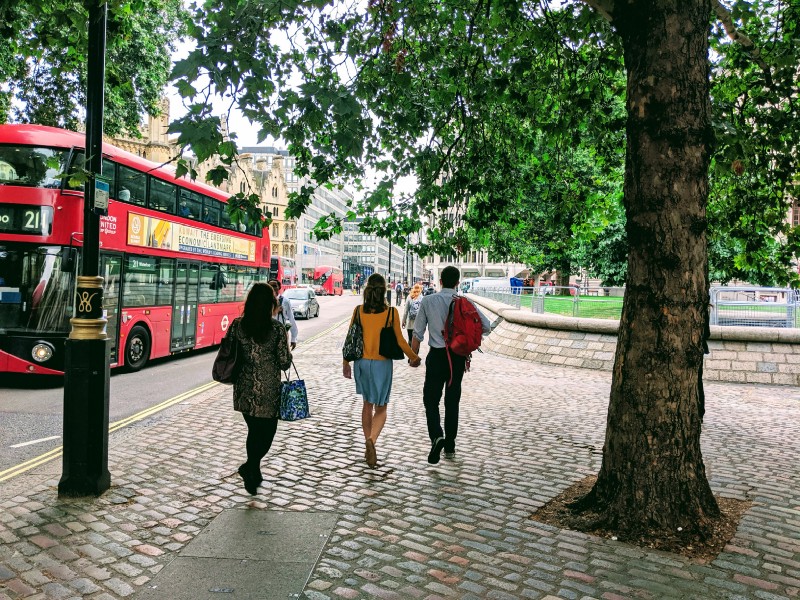 My name kept a people together
as their libraries burned, remembered
as their old faith was put to the sword,
the true father of their mother’s tongue.

First a hero, then a fugitive
of the people who once lauded him.
His shining curved sword cut the cold air
in the high mountains where the Roc dwelled.

The discos were closed, dancing outlawed,
they performed their pleasures in private.
After virtue’s end, blood of martyrs
ran rivers: boys killed in ecstasy.

I stood up, fist raised and threw a stone,
kerosene bottles bid for freedom,
rifles shattered skulls, men chanting death.
Recognised by name, but I was gone.